Well I made a blog called most underrated characters so why not a blog about the most overrated this should be interesting. :neutral_face: 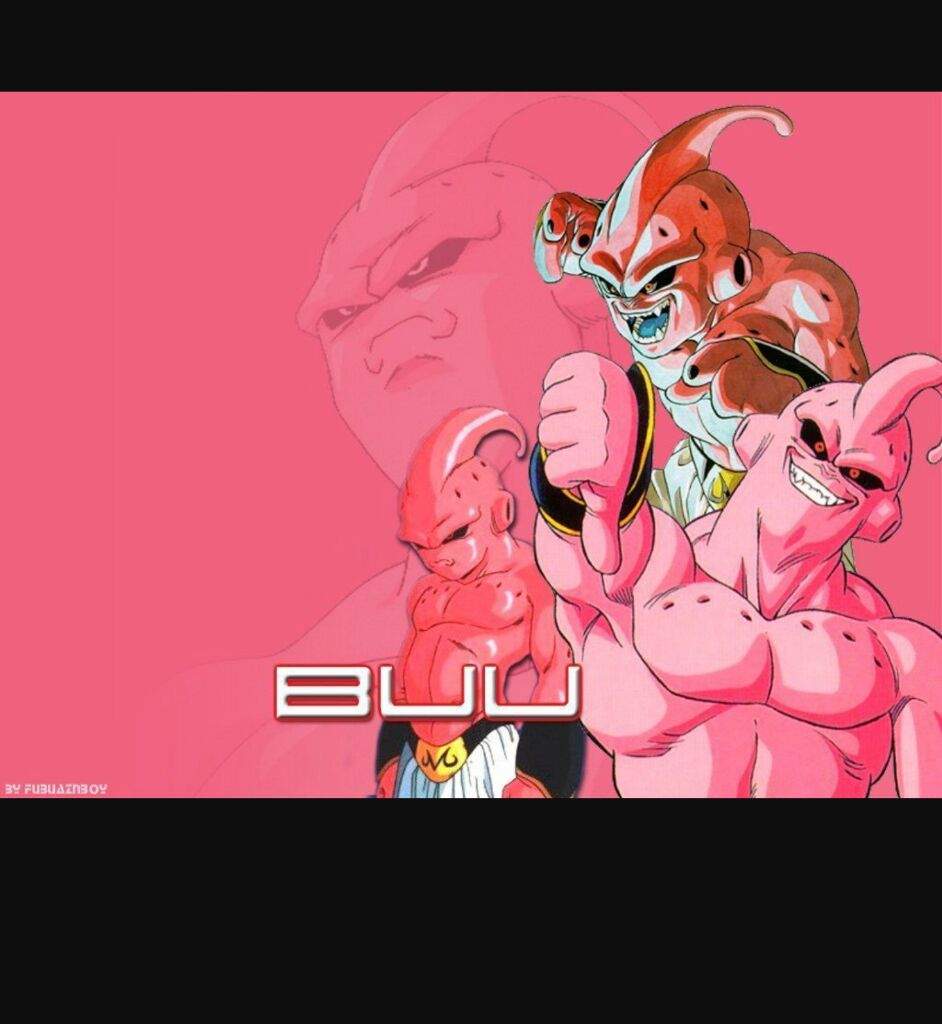 Now hold on with me here I'm talking about future trunks in dragon ball super and it's pretty simple why he's overrated to the MAX!!! He's only a ssj 2 and he's been fighting on par with ssj blue goku and vegeta during this Battle with black and Zamasu which is completely ABSURD!!! He's fighting with God's at ssj 2 level!!! And now in the latest episode he has some kinda new rage form which is cool but if u think about it its crazy he might achieve ssj blue anytime soon which is crazy!!! Goku and vegeta had to work there ass off to get where they are but out of nowhere trunks might just have god ki.....bc who's knows why bc of plot reasons ssj blue is on a whole nother level then ssj 2 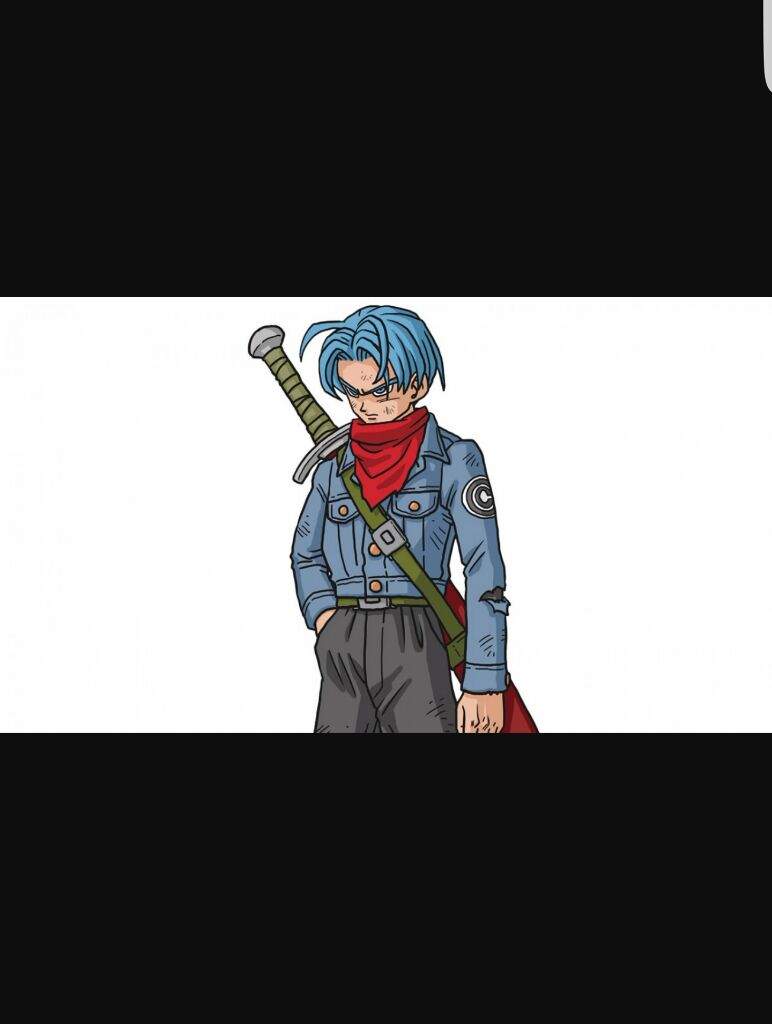 I swear it's always the movies that make these characters overrated well gogeta he is a bad ass and when he killed janemba it was cold af but after that happened the gogeta fanboys came out the longing debate vegito vs gogeta ewwwwww what if battles the battles that are always cancerous imo gogeta wouldn't heat vegito and potara fusion is stronger there's enough evidence for it but there's no evidence that regular fusion Is any stronger but say that to gogeta fans it's OVER!!! Then in gt ssj 4 gogeta was beating omega shenron ass without even having to touch him.

Hahaha this decision is obvious and this doesn't have to do with the fans either it's of course another movie resurrection of f and I'm pretty sure a lot of people can agree with me in just 4 months of training frieza unlocked a new transformation and was stronger then ssj blue goku and vegeta which is INSANE just 4 months.... mind you frieza has been dead for years and goku and vegeta trained non stop but frieza trains for 4 months and his power is equivalent to gods..... OVERRATED power 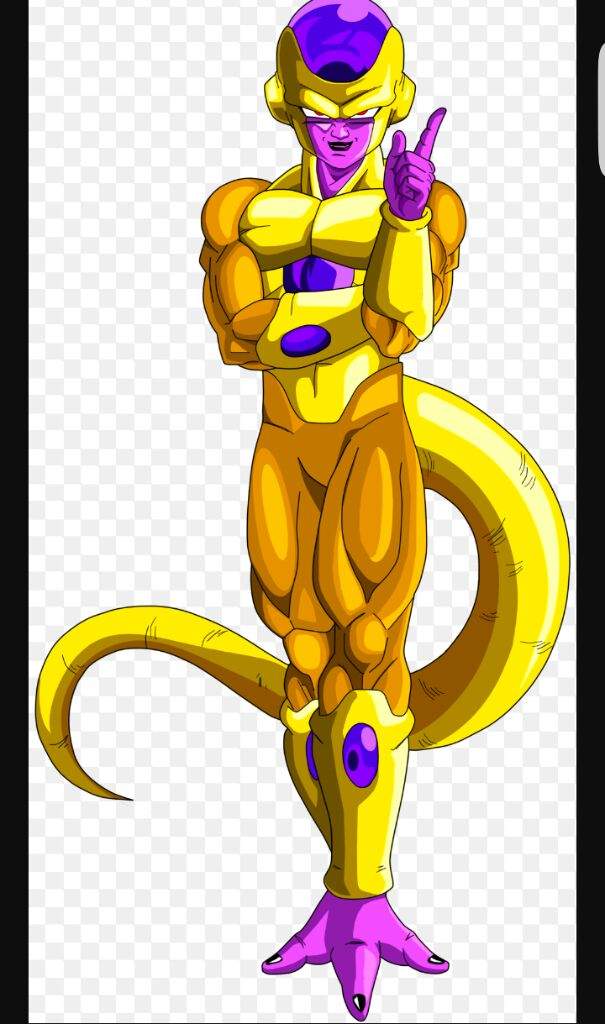 OK who else would take this spot??? I'm sure ANYONE who knows dragon ball knows this is true broly is so damn overrated by his fans it's completely unbearable to discuss with them I think some of us have been there there so damn bad they got the name of broly tards it's his fans that make the character so overrated to them saying things like broly can beat ssj 3 goku I even heard some say he could beat any majin buu form and everyone time a new character is introduced in dragon ball super broly fans think it has something to do with broly becoming canon again you seriously can't have any discussion without people bringing up broly and he's not even that strong like AT ALL! now some of these people are trolls but there are literally some people who belive broly can beat people like beerus! Broly is a cool NON CANON character. His character so overrated he has 3 movies based on him. his fans shoved him down our throats way to much. He's just a muscle screaming freak nothing more.