Located in the heart of Newton County, Jasper is a tiny, scenic town nestled in the Ozark Mountains not far from the Buffalo National River – the first waterway in the US to be designated national river status. Surrounded by breathtaking natural beauty, the lush wilds around the town are home to roaming herds of elk whose reintroduction to the area is celebrated annually with Jasper’s Buffalo River Elk Festival. Jasper’s quaint downtown area is home to historic properties, like the Arkansas House Inn, a hotel first opened in 1934, and quirky antique stores like Emma’s Museum of Junk.

Founded in 1879 as a spa town, stunning Eureka Springs is a picturesque Ozark Mountain town built into steep hillsides and surrounded by over 60 natural springs. One of the nation’s top art destinations, Eureka Springs has been listed among American Style Magazine’s Top 25 Small Cities for art four years running and alongside a vibrant community of independent art galleries, is also home to the annual Opera in the Ozarks festival. Eureka Springs’ entire historic downtown district, full of beautiful Victorian architecture dotting its winding streets, was added to the National Register of Historic Places in 1970. 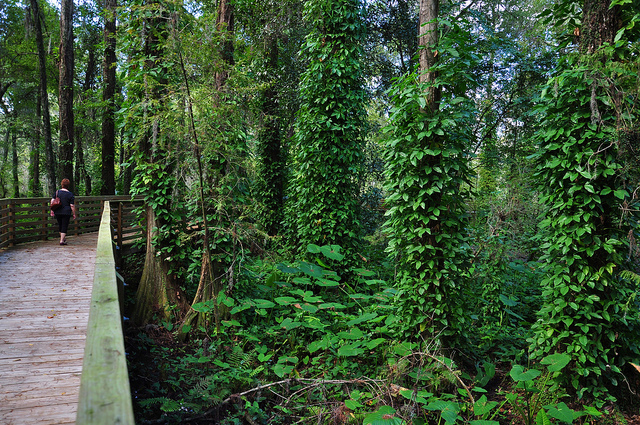 Right on the border with neighboring Oklahoma is the beautiful Siloam Springs – a town founded in the early 1880s as people flocked to the area for the healing powers of its many springs. Named one of the Best Small Towns in America by Smithsonian Magazine in 2012, Siloam Springs’ beating heart is its gorgeous historic downtown, where beautiful old buildings like the Crown Hotel – formerly the Lakeside hotel built in 1881 – reside. While unique boutiques and hip restaurants give the town a cosmopolitan edge, Siloam Springs’ luscious parklands, and the scenic Sager Creek which winds through the town, are ideal for nature lovers.

Down in southern Arkansas a few miles from the Louisiana border lies the city of El Dorado. It’s a former 1920s oil boom town nestled in the Arkansas Timberlands, currently undergoing a revival. In fact, its revitalized downtown district was named America’s Best Downtown by the National Trust for Historic Preservation in 2009. Full of southern charm, El Dorado offers a glimpse into regional arts and culture with events like the Southern Folk Festival and Southern Food & Wine Festival. Other local attractions include the South Arkansas Arts Center and the South Arkansas Arboretum – 13 rolling acres of botanical gardens full of blooming plant life and walking trails.

Nestled in the southern close to the border with Missouri, Mountain Home is a peaceful small town and one of the most popular vacation and retirement destinations in the state of Arkansas. Sandwiched between two stunning lakes – Norfork Lake to the east and Bull Shoals Lake to the west – Mountain Home is an ideal starting point for exploring the natural beauty the Arkansas Ozarks has to offer. Its quaint downtown is home to historical buildings like the beautiful Case-Shiras-Dearmore House, built during the 1870s in the Plain Traditional style, and a community of cute restaurants and locally owned boutiques.

Located across from the city of Fort Smith on the banks of the scenic Arkansas River, the beautiful town of Van Buren was incorporated in 1842 and in the pre-Civil War years became an important river port city. Today, much of the town’s rich history is still evident, particularly in its historic Main Street district where beautifully restored buildings like the King Opera House and the Italian-inspired Crawford County Courthouse built in 1842 sit, alongside Van Buren’s modern additions and community of hip shops, galleries and restaurants.

Built around the edges of the White River in northern Arkansas, Batesville dates back to the early 1800s when the Trimble and Lafferty families first settled in the area and, in fact, is the oldest city in the state of Arkansas. An ideal vacation destination for visiting history buffs, Batesville is home to Arkansas’ oldest downtown and its first urban farmstead. The Arkansas Scottish Festival, held each year at Lyon College, celebrates the area’s Scottish heritage. The lovely Pocket Park on Batesville’s Main Street plays host to beautiful mosaics and community gatherings while the rest of its downtown area is home to plenty of cute craft shops and homey cafes.

With the Greers Ferry Lake as its closest neighbor, it’s no wonder that the northern Arkansas town of Heber Springs is a natural haven for lovers of nature. World record-breaking fishing catches on both Greers Ferry Lake and the nearby Little Red River have seen avid anglers flock to the lakeside town. The annual World Championship Cardboard Boat Races and Annual Heber Springs Fireworks Extravaganza – one of Arkansas’ biggest firework displays – offer additional summertime, lake-related fun. Heber Springs’ historic downtown is home to the grand county courthouse, a host of art galleries and antique stores and the lovely, leafy Spring Park. 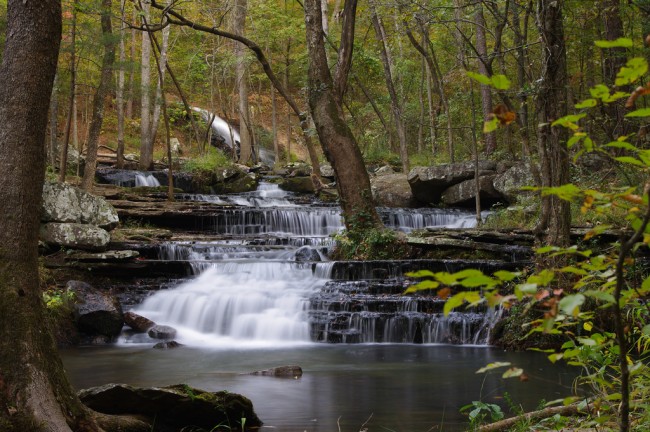 A gorgeous, northern Arkansas town proud of its unique Ozark culture, Mountain View is known as the folk music capital of the world and counts legendary musician Jimmy Driftwood among its past residents, with impromptu folk concerts often taking place on the porch of the town’s Mountain View Music store. Flanked to the north by beautiful natural attractions including the White River and Blanchard Springs Caverns, Mountain View is perfect for exploring the wilds of the Ozarks. Its lovely town center is home to the Ozark Folk Center – a living museum dedicated to preserving traditional Ozark culture – and a community of quirky craft and gift shops. 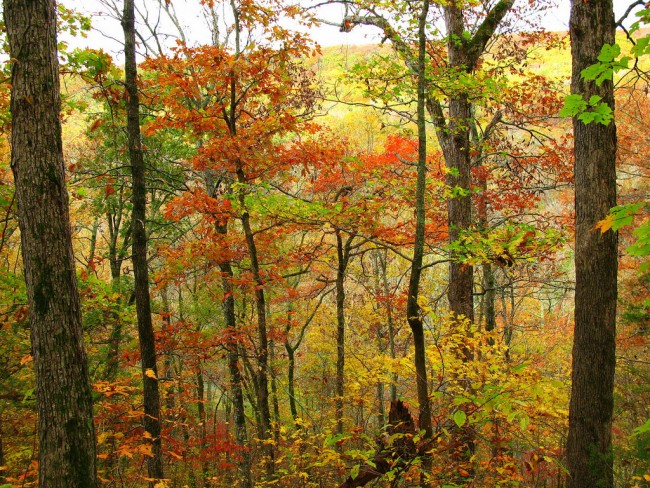