How are Volcanic Mountains Formed 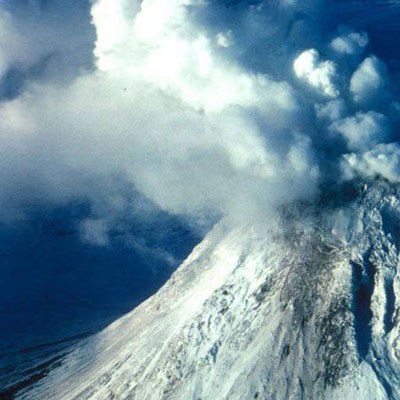 A descriptive write-up on how volcanic mountains are formed which will explain how mountains like Mt. Saint Helens and Mt. Fuji came into existence. Continue reading….. 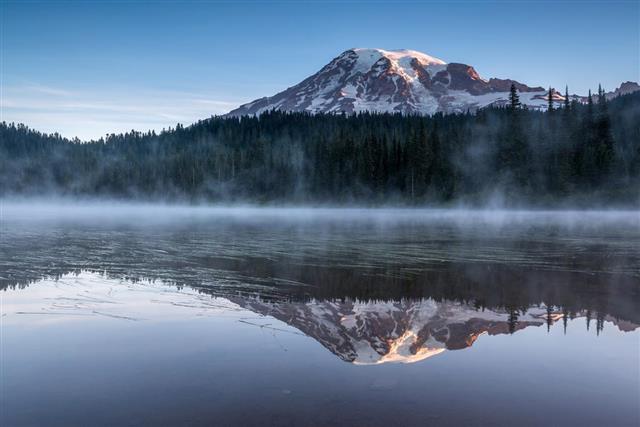 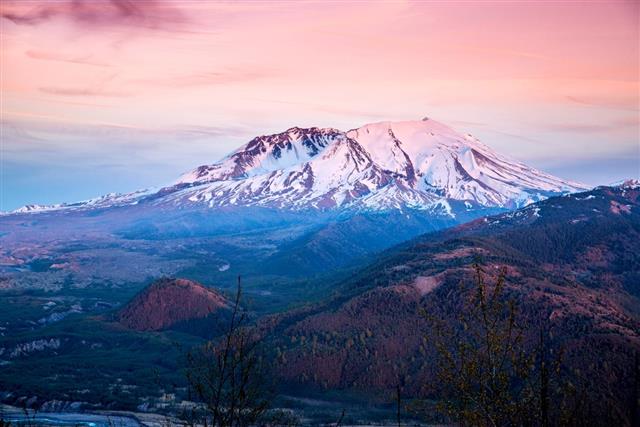 A mountain is a natural rise in the Earth’s surface which is usually formed as a result of crustal movements on the planet. On the basis of how they are formed, mountains are categorized into five different types – fold mountains, fault-block mountains, plateau mountains, dome mountains and volcanic mountains.

An Introduction to Volcanic Mountains

We often refer to these mountains as volcanoes, which is technically incorrect if you are referring to the vent through which magma and volcanic ash are thrown out. However, if you happen to refer to the mountains such as Mount Kea, Mount Loa or Mt. Saint Helens which are formed as a result of volcanic activity, then the usage of this term is perfectly justified. These mountains can form on land (e.g. Cascade Range in Washington) as well as in oceans (e.g. Hawaiian Islands).

The Formation of Volcanic Mountains ﻿

Along with molten rock, volcanic ash and other gases are also introduced into the Earth’s atmosphere during a volcanic eruption. When this volcanic material comes to the surface of the Earth, it settles along the vent wherein it cools over the course of time, and eventually results in the formation of a mountain.

While the entire process seems pretty simple, it takes several thousands of years and numerous layers of solidified lava for the formation of volcanic mountains. Such volcanic activity is also seen in the oceans, wherein the buildup of volcanic matter continues for years together and finally results in formation of islands when it breaches the ocean surface.

Volcanic mountains can be further categorized into different types on the basis of what they are made up of and their shape. When the volcanic material is blasted out by the pressure within, it goes into the air and comes down to settle around the volcanic vent. This results in formation of composite volcano or stratovolcano; with Mount Rainier and Mount Fuji being some of the best examples of the same.

Volcanic eruptions which facilitate the formation of such volcanic mountains are less frequent, but highly violent. If the magma consists of pebble-like glassy structures – known as cinders, it usually forms a mountain which is steep and conical in nature, and thus is referred to as a cinder cone volcanic mountain. In the absence of pressure from within, the magma which oozes out covers a considerable distance as it low in terms of viscosity.

This results in formation of a wide mountain with relatively gentle slope, which is referred to as the shield volcano. Mauna Loa and Mauna Kea which form the state of Hawaii in the United States are probably the best examples of the same.

The geological process by which volcanic mountains form begins with tectonic movement, which results in volcanic activity, and continues for thousands of years. Such volcanic activity is not just restricted to our planet. Even other planets in the solar system have mountains which were formed as a result of volcanic eruptions in the past, and these mountains are much bigger than those on our planet. 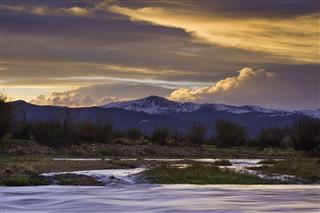 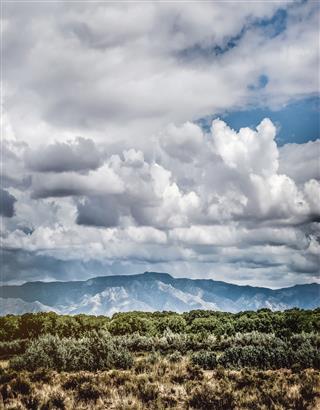