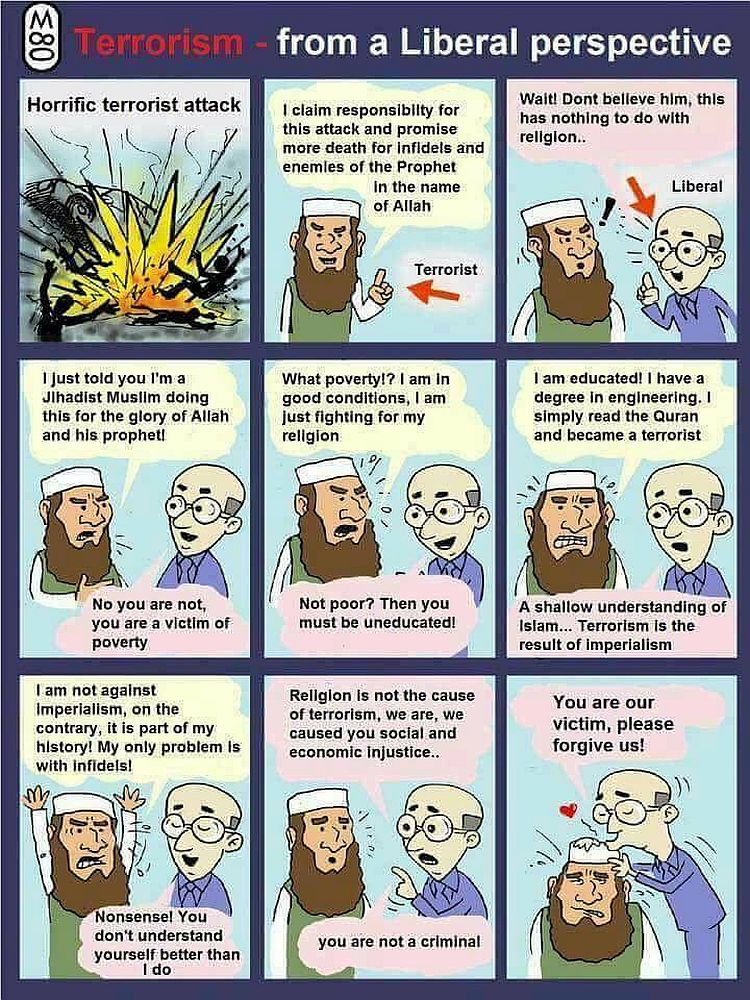 Robert Gehl reports that the major media networks just got caught staging a so-called “protest” by Muslims against this weekend’s terrorist attack in London.

In raw video, we can see the dozen or so Muslim men and women gathering around and standing on a stage in the middle of a London street holding anti-terrorism signs.

As they gather around the area, you can see several cameras, light and sound equipment and dozens of back-stage media types preparing for the photo shoot. They are directing the group of people to “tighten in” so they could all be in the shot.

It’s a staged photo shoot. There’s simply no two ways around it.

Then it was time to shoot. CNN’s Becky Anderson went off on an over-the-top monologue, calling the terrorist “stupid, absurd, losers.” They flashed to the protesters, with the camera panning to these group of people, with the pretense that they just happened to gather in the area.

My message to the #LondonBridge attackers: You are a handful of twisted fools hell-bent on taking lives https://t.co/0v17H67El1

But it was all staged – fake. One might call it fake news even.

And CNN wasn’t the only crew there.

RELATED:SAD: United Kingdom's Terror Problem Summed Up By One Cartoon

British TV personality Katie Hopkins pointed out that the BBC also was on site and aired the same staged protest.

Responding to the firestorm of criticism online, CNN responded, saying that the whole thing wasn’t staged at all.

Police allowed demonstrators thru cordon "so they could show their signs" to media, @CNNPR says. CNN, BBC, AP "simply filmed them doing so."

Do you buy it? It sure looks staged to me.

In fact, it looks like the very definition of fake news, doesn’t it?