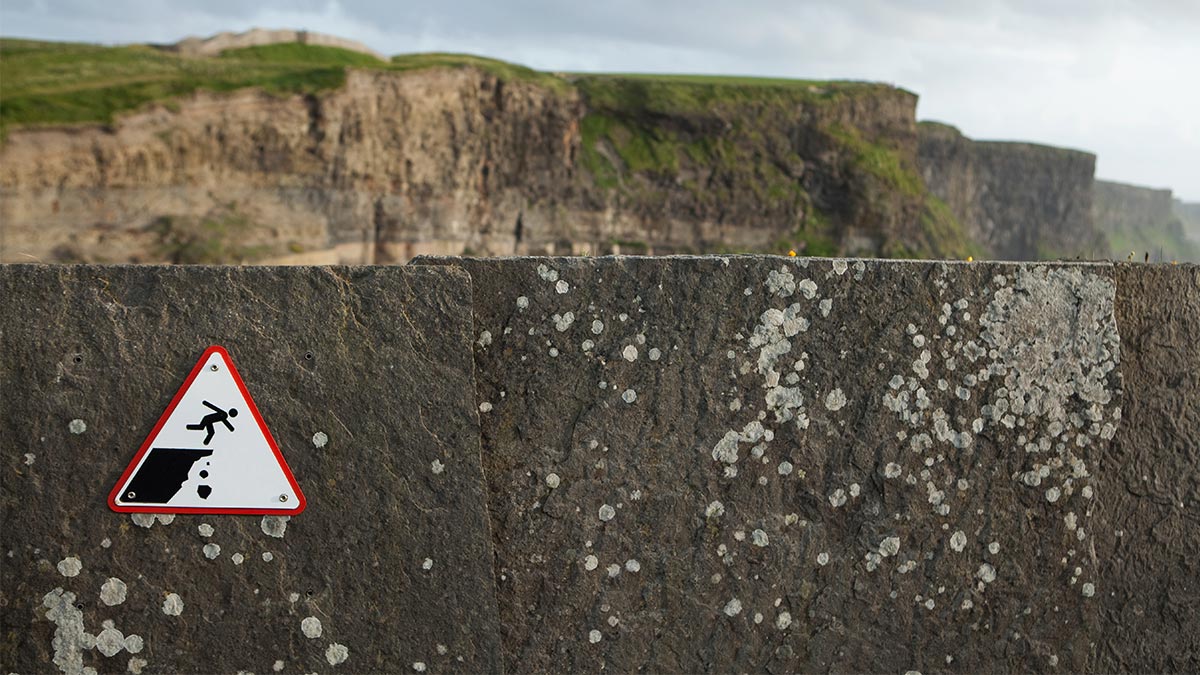 Several years ago we came up with a great idea for a new leadership-development offering we thought would be valuable to everyone. We had research demonstrating that when people embarked on a self-development program, their success increased dramatically when they received follow-up encouragement.  We developed a software application to offer that sort of encouragement. People could enter their development goals, and the software would send them reminders every week or month asking how they were doing, to motivate them to keep on going. We invested a lot of time and money in this product.

But it turned out that people did not like receiving the e-mails and found them more annoying than motivating. Some of our users came up with a name for this type of software. They called it “nagware.” Needless to say, this product never reached the potential we had envisioned.  Thinking about the decisions we had made to create this disappointing result led us to ask the question, “What causes well-meaning people to make poor decisions?”

Some possibilities came immediately to mind – people make poor decisions when under severe time pressure or when they don’t have access to all the important information (unless they are explaining the decision to their boss, and then it is often someone else’s fault).

But we wanted a more objective answer. In an effort to understand the root cause of poor decision making, we looked at 360-feedback data from more than 50,000 leaders and compared the behavior of those who were perceived to be making poor decisions with that of the people perceived to be making very good decisions. We did a factor analysis of the behaviors that made the most statistical difference between the best and worst decision makers. Nine factors emerged as the most common paths to poor decision making. Here they are in order from most to least significant.